Patricio “Pato” Bichara (MBA 2015) learned something important in the summer between his first and second years at HBS: He loves to build things that make a difference. While working at Polymath Ventures in Bogota, Colombia, Bichara helped launch Kidu, an after-school program for children, and VincuVentas, a tech-based talent agency for sales professionals.

Bichara is quick to note the Social Enterprise Initiative’s backing over that summer and as he heads back to his native Mexico with a Social Enterprise Summer Fellowship. That support will help lay the groundwork for the Collective Academy, a for-profit institution of higher learning expected to enroll its first students in early 2016. Initially based in Mexico City, Bichara hopes to expand operations around Mexico and beyond with a curriculum focused on business, technology, and life skills. “Our goal is to provide high-quality, relevant education and training in interpersonal skills to students who may not have planned to go to college,” says Bichara. “We want to prepare them to understand and play an important role in the 21st-century economy so that when they graduate they are ready-to-go professionals who any employer would want to hire.”

Organized around a “blended” learning model, the Collective Academy will bring students together in a common workspace each morning for online teaching sessions before breaking into faculty-led discussion groups. In the afternoon, TA-guided projects and simulations will guide students to an understanding of the material’s practical applications. Limiting investment in traditional campus infrastructure will make it possible to charge students a competitive tuition fee and still pay faculty above market rate, Bichara explains. He is currently working in validating the model before closing the initial investment round, after which he hopes to scale quickly, with the goal of serving 10,000 students in five years.

Reflecting on his time at HBS, Bichara cites the case method’s impact in building the ability to make decisions—and an action plan—with incomplete information. “The course Public Entrepreneurship was very influential in helping me think of the government as an entrepreneurial ally rather than a detractor—especially when you’re trying to scale a solution to social problems,” he adds. “And the theories I learned in Building and Sustaining a Successful Enterprise have been extremely helpful as I think about how to innovate in a more traditional field like education.”

Bichara, who served as one of the social chairs for his section as well as the Student Association’s Chief Community Officer, is also quick to note the importance of what happens outside the classroom: “The extracurricular activities I took on helped me realize how incredible it is to shape the culture and community of an organization,” he says. “Taking part in that was a big driver in the decision to start my own venture.” 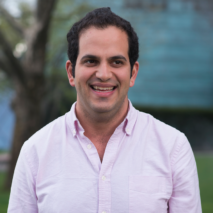 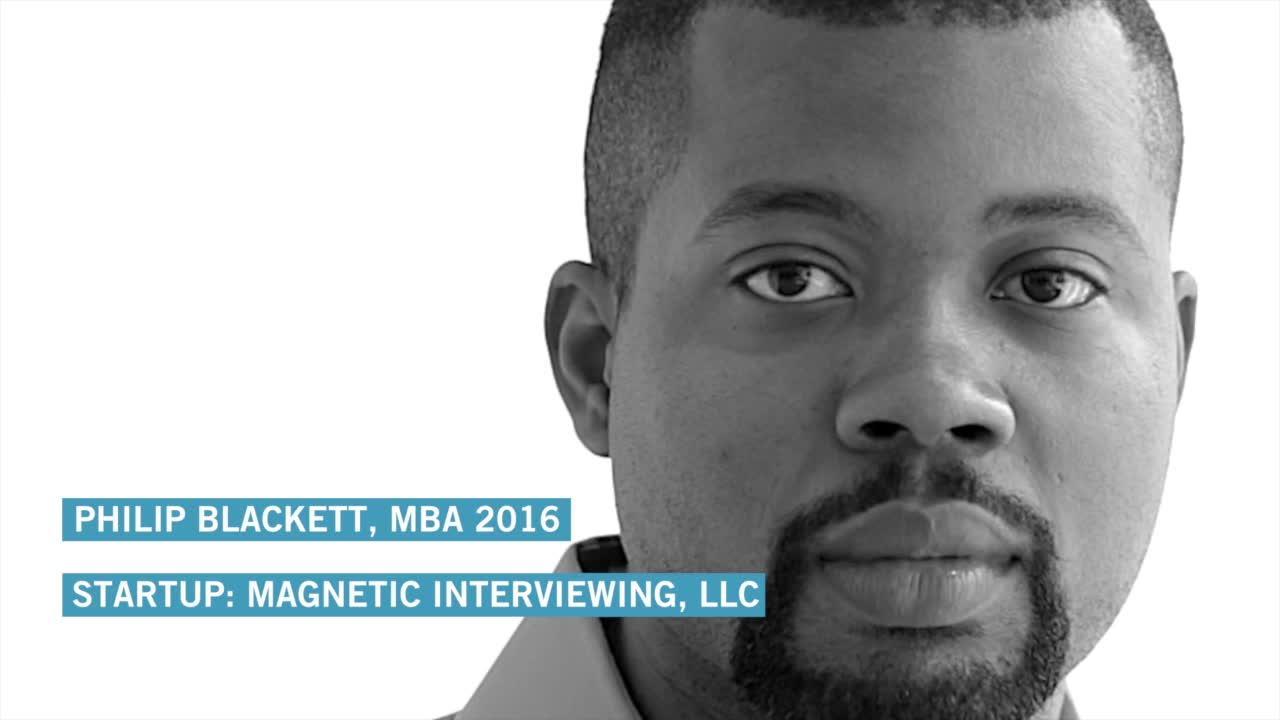 Starting a For Profit Social Enterprise at HBS