Where Work Meets Passion: A Summer in Community Development

This post was originally published on the MBA Recruiting blog on August 15, 2017.

I’ve known for a while that I want to be a community developer, and I want to start that work in my hometown of Detroit. I desire to create beautiful spaces and experiences for people that enhance the fabric of a neighborhood, community, and city. Having been involved in community-based organizations and non-profits since I was child, and working in public service in New York City after college, my pivot to HBS was to dive into the hard skills and action-based work that I was missing to make my community development goals more realized in a more fulfilling way. I plan to do this through real estate development and business investment. Having studied architecture before transitioning to urban and African-American studies in my undergraduate program, it was a relief to discover that developers, not architects, actually build buildings – a lesson that came alive this summer as I worked on a community-based real estate project in Detroit.

The best way I describe the D to people is layered and complex! There’s so much going on – the good, the bad, and the ugly – as the city works to redefine itself. After reaching back within my college network, I decided to intern with the Detroit Black Community Food Security Network (DBCFSN) as they make headway on an exciting development project in central Detroit. They’re a small non-profit on a mission to make healthy and fresh foods available to everyday Detroiters, especially Black and low-income residents who are underserved. They primarily run an eight-acre urban farm called D-town Farm. They also ventured to create a brick-and-mortar store called the Detroit Food Commons, centered on creating greater access to healthy foods and spurring community ownership – and that’s where I come in! This summer I’ve been organizing our fundraising efforts which will eventually become a capital campaign to close the financing gap for the development. The mixed-use project will include retail, office, educational and community kitchen space. The cornerstone of the new construction is the Detroit People's Food Co-op, a full-service cooperatively owned grocery store.

In my work, I primarily organized our outreach efforts with several foundations and community development financial institutions (CDFIs) and strategized ways for us to successfully secure both grant funding and low-interest loans. This led to some soft commitments from major foundations and a plan for the non-profit to continue this effort upon my departure. The biggest insight I gathered so far is that any social venture needs its own capital! Thus, I’d like to see more underserved communities and anyone with social impact interest consider for-profit social ventures and cooperatives, or at least ventures with sustainable revenue streams. For that reason, I plan to do more for-profit real estate and business investment work after HBS that still focuses on social impact. I would especially love to contribute my efforts towards helping Detroit’s Black community secure more homeownership, entrepreneurship, and financial security. One of the questions I’ll spend my career answering is: how do you develop for-profit residential and commercial property in an inclusive and ethical way that doesn’t lead to displacement or other negative aspects of gentrification?

Besides that I’ve been going to lots of cool events about the city’s changing landscape. The energy here is electric, and I can’t wait to return post-HBS! 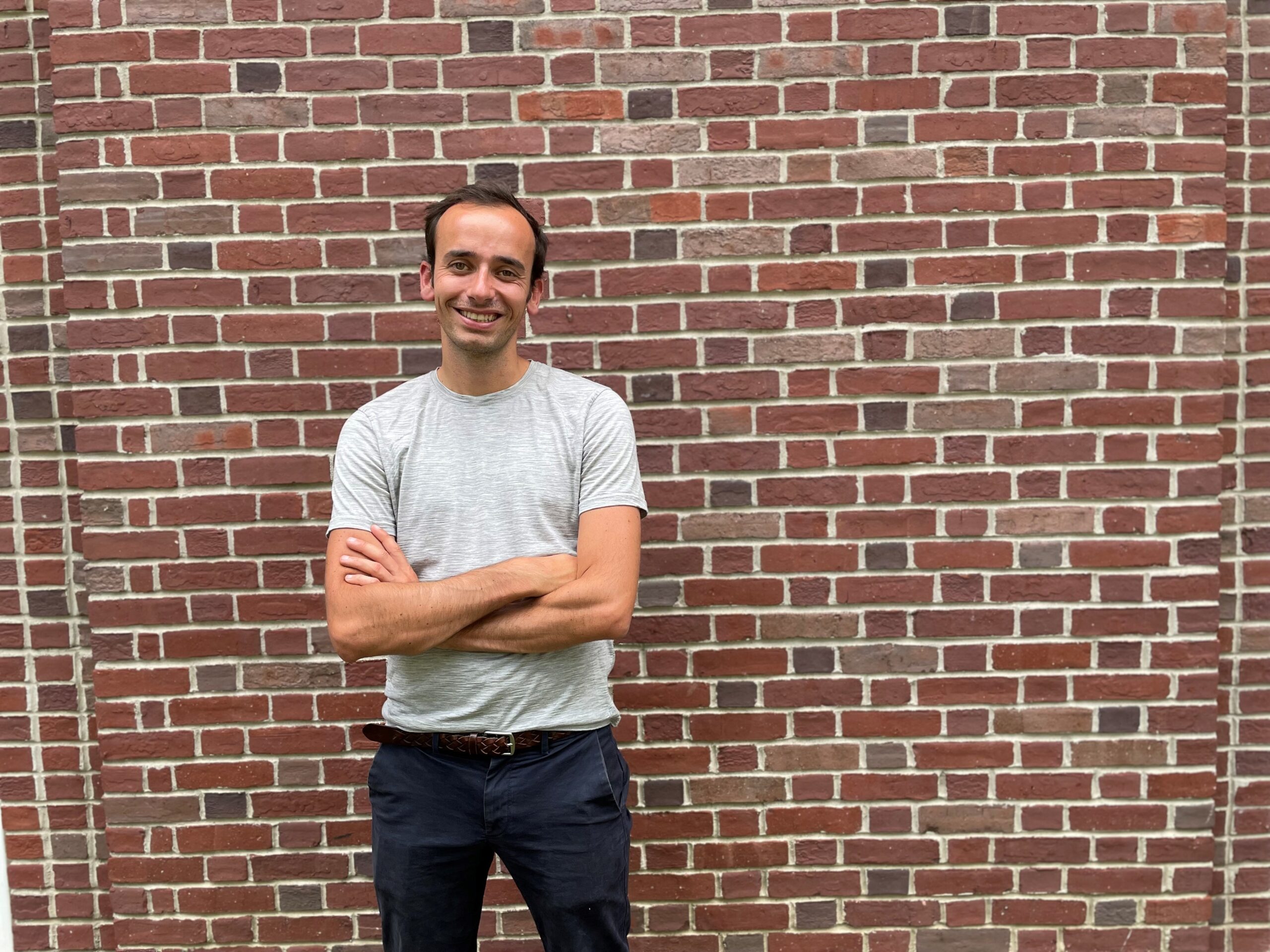 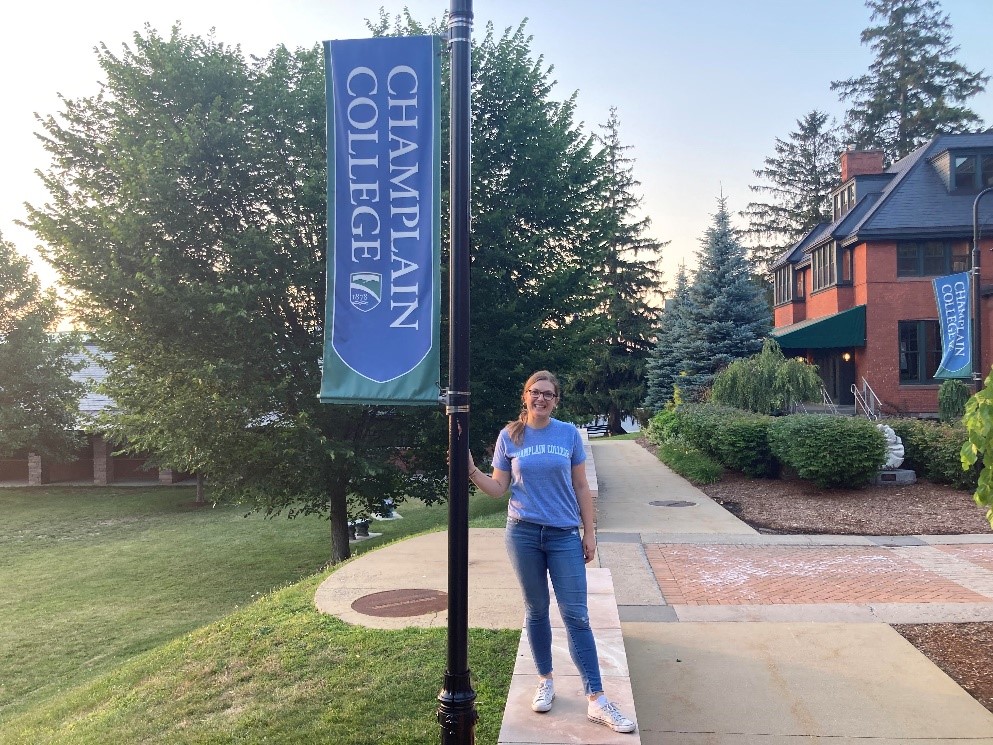 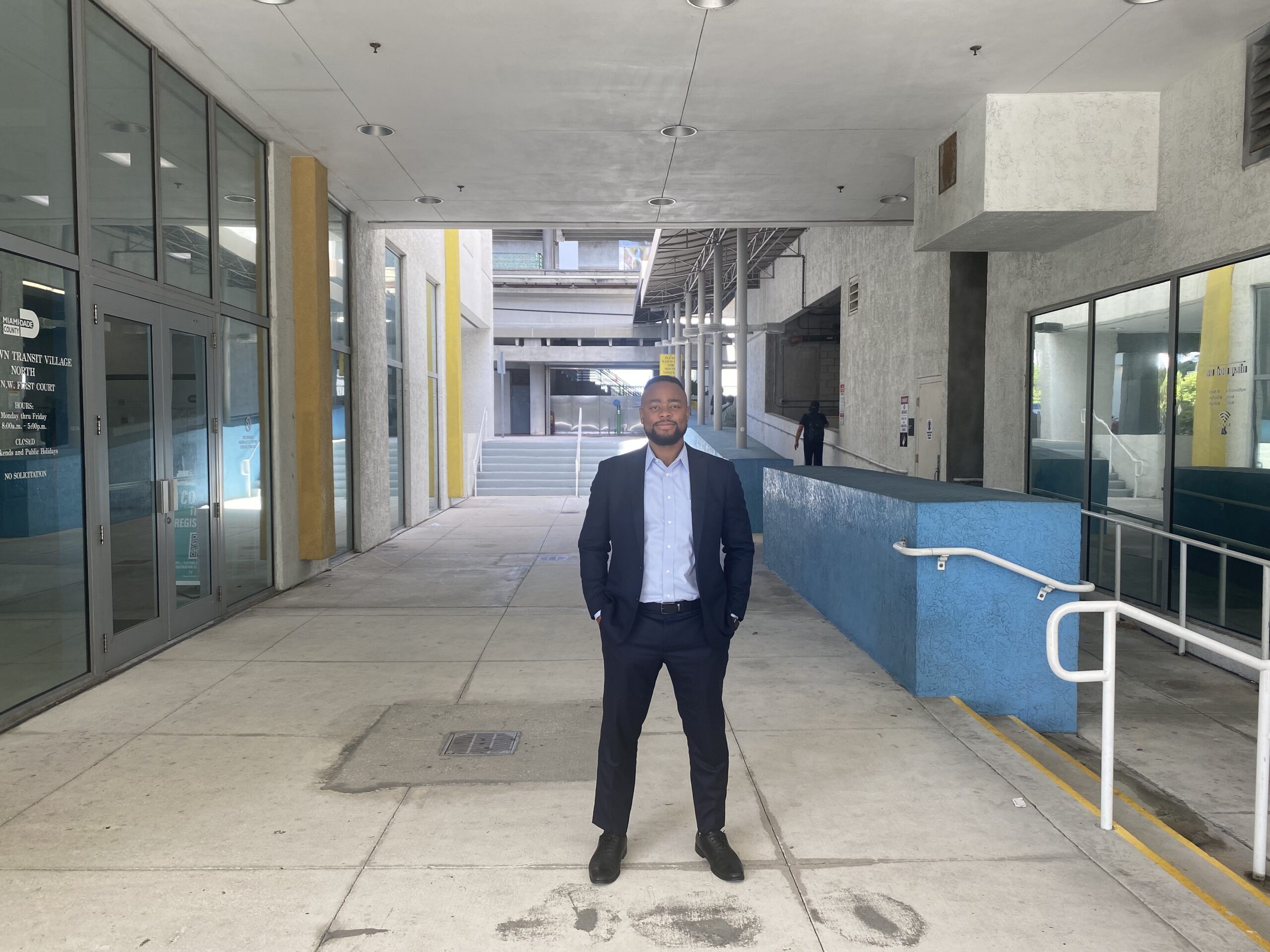