Henry Tsai (MBA 2017) is a current HBS Leadership Fellow and was a 2017 Social Enterprise Summer Fellow.

“In tech,” Henry Tsai (MBA 2017) says, “it’s ingrained in you to ask, ‘Where can I be impactful?’” After a summer internship serving in the San Francisco Mayor’s Office, Henry’s target location came into view. “Of all the different levels of government, cities are the closest thing to a business. Strategically, it made sense to look at public sector service at the city level.”

Tactically, San Jose emerged as Henry’s optimal Leadership Fellows opportunity. “It involved tech, and it would bring me back to the Bay Area, where I wanted to be.” After a brief interview with the city’s Chief Innovation Officer and HBS/HKS joint degree alumnus, Shireen Santosham, “I knew she would be able to use someone with an MBA skill set.”

“We have a tremendous amount of work and responsibility with a very limited budget,” Shireen says. “It can be hard to attract top talent.” Leadership Fellows enabled access to a variety of qualified candidates, among whom Henry stood out. “He was absolutely my number one choice: he combined an amazing tech background with public sector experience.”

As a technology and innovation policy advisor in the Mayor’s office, Henry’s 2017 Fellowship year drew him into “ambitious tech projects solving big challenges in the city. This is not tech for tech’s sake, but to address issues like housing, transportation, and access to city hall.”

Among Henry’s first responsibilities was to work with HBS Community Partners, HBS alumni who conduct pro-bono consulting work, to develop a marketing strategy for San Jose’s innovation efforts. “If we can tell the innovation story more effectively,” he says, “we can attract more resources to the city.”

Those resources could be applied to many ongoing initiatives, including a partnership Henry led with Airbnb that will provide standby housing for local residents in the event of a natural disaster.

To encourage deeper community engagement, Henry has led a number of initiatives that bring citizens and city hall closer together. In one such pilot,Henry tackled the challenge of access to council meetings head on. “These meetings are so important because that’s where policies are made that impact the daily lives of our residents.” Yet a very small percentage attend. “We realized,” says Henry, “that we need to bring the meetings to where people spend time: Facebook.” Today, San Jose is piloting livestreaming meetings on Facebook Live, resulting in “twenty times the amount of engagement.”

Building on the success of the videos, Henry led a partnership with Box, a cloud file-storage company, to not only archive meetings, but to extract metadata, using artificial intelligence technology, that makes the stored videos much easier to search.

“It’s a huge privilege to be trusted to lead so much important work,” Henry says. “The mayor calls me about my portfolio; the CIO and I sit next to each other. But it’s not just them – I work directly with the senior leadership of the city.”

In addition to the projects above, Henry worked on a Housing Rent Registry project with the Housing Department and IBM, coordinated a CEO advisory board for the mayor, and orchestrated a speakers series on major technology topics for city council and its staff.

“I hoped to get a smart person who could help me organize the innovation team” says Shireen, “and a person who could accelerate the work. In Henry, I got both to a degree that exceeded my expectations. We’ve been able to increase our visibility and our impact in our city through our private/public partnerships. It’s just been fantastic!”

This post was originally published on the HBS Career and Professional Development blog. 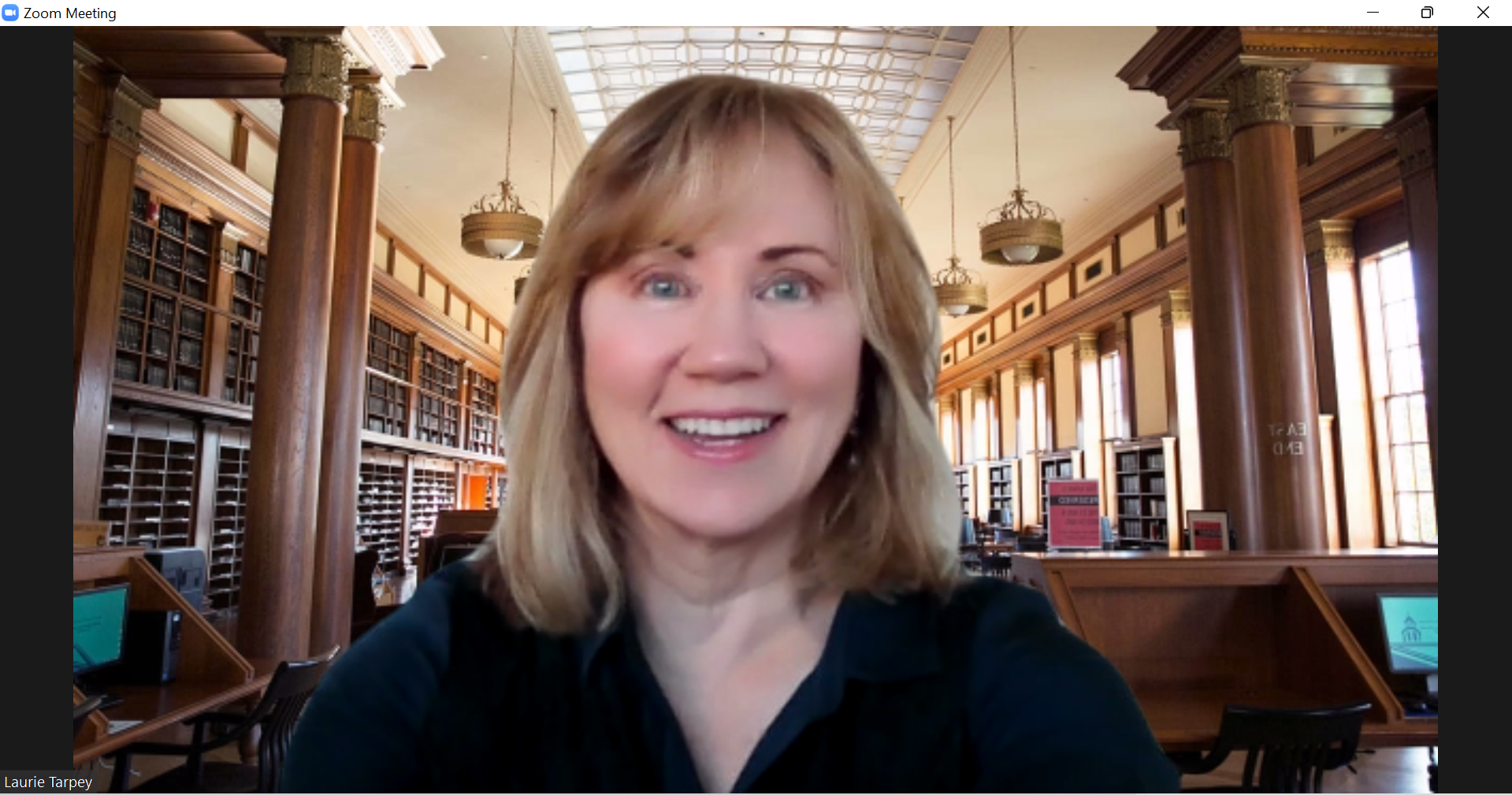