A Summer Internship with the International Rescue Committee

In November of 2015 I set in the upper deck of Faneuil Hall in Boston, looking on 300 people from 80 countries congregated to take their oath as the newest crop of US citizens. Among them was my girlfriend, now fiancé, who had navigated her own journey to the US as an asylum seeker 14 years prior, arriving here with no contacts and no English, ready to start a new life. Seeing her would have been an emotional experience no matter what, but having been supported through chemo for the prior few months, arriving together on the other side, healthy and ready to celebrate her accomplishment, elicited one of the most powerful feelings of gratitude I had ever experienced.

It was on that afternoon I decided that I wanted to help others complete their own journeys to citizenship in any way that I could, which set me off on a pathway of discovery that ultimately led me to the young professionals network of the International Rescue Committee, dubbed “GenR”. I joined the community on a whim, but as I learned more about the work that the IRC did, including visiting their field station in Cote D’Ivoire, I grew more excited. In January, when President Trump issued his executive order to halt refugee resettlement, I knew that there was no more valuable way for me to spend my time than supporting those who are most vulnerable, which is why I immediately started searching for roles at the IRC.

Luckily my search didn’t take long, as a former manager at Bain & Company, where I had previously been employed, was now the director of the newly-formed Airbel Innovation Center, an internal team focused on bringing human centered design and innovation to the humanitarian space. With the help of HBS’s Summer Fellows program, which provides financial support to students pursuing high-impact summer roles, I was able to create an experience for myself that was professionally exciting and financially viable during the summer between my first and second year at HBS.

Composed of two human centered designers and one PhD political scientist, our team was the first to focus on resettlement in the US, which made our first task simply mapping out what problem we wanted to solve. Did we care most about employment rates, language outcomes of health and wellness? Fortunately, we had the structure of the human-centered design process to guide our inquiry.

The first stage of our work was digging deep into the lived experiences of our refugee clients, meeting them in their homes, understanding their pathways to the US, their use of services, and their success and failures. We wanted to not just explore their timelines but really to dive into how they felt along the way, their emotional journeys as well as their physical ones.

After we had met with dozens of individuals across the country, hailing from Bhutan, Syria, Congo, Iraq and beyond, we began our synthesis phase, deconstructing all of our conversations into their components to search for patterns, trends and other insights that would drive our next phase, ideation. In this 2-week period, we assembled experts from within the organization as well as beyond to brainstorm how we might address the problems that we had identified in our primary research, allowing ourselves to think as creatively as possible. The key was to focus not on the feasibility of the solution but on the attractiveness.

With a full portfolio of potential solutions we set back out into the field, creating rudimentary prototypes to elicit reactions directly from refugees and IRC caseworkers. When testing in this phase, crude products are better than polished ones, as subjects are far more willing to critique your work when it looks like it isn’t finalized, allowing us to get more raw feedback. Between each conversation we would tinker with our products or services to keep refining our offering while simultaneously testing out different elements of the broader design.

In the end, we settled on a suite of solutions, some tech enabled and some highly analog, that we thought would reduce the burden of administrative hurdles for clients while simultaneously making them more autonomous, letting them be actors in their own stories. We found that beyond the hardship of displacement and loss, it was a strong lack of agency paired with the anxiety of always waiting for something to happen that characterized the refugee experience, which is why we wanted to equip people to take more control of their daily lives with simple, scalable tools.

My goals for the summer were to understand the refugee experience through the development of deeper empathy, work through a start to finish design process, and hopefully make a difference in someone’s life.

Drew Fink (MBA 2018) was a 2017 Social Enterprise Summer Fellow working with the International Rescue Committee. This post was originally published on the MBA Voices blog. 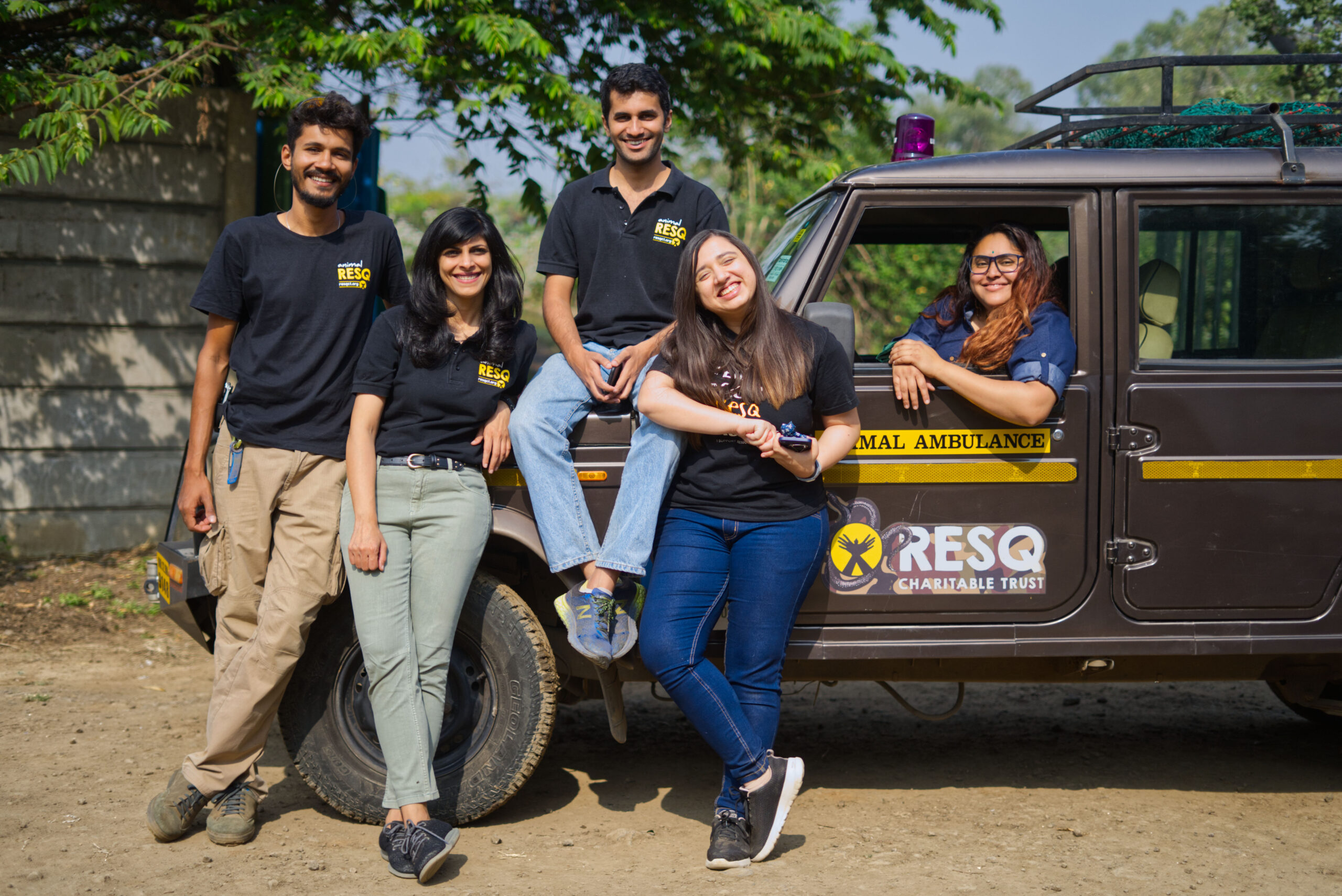 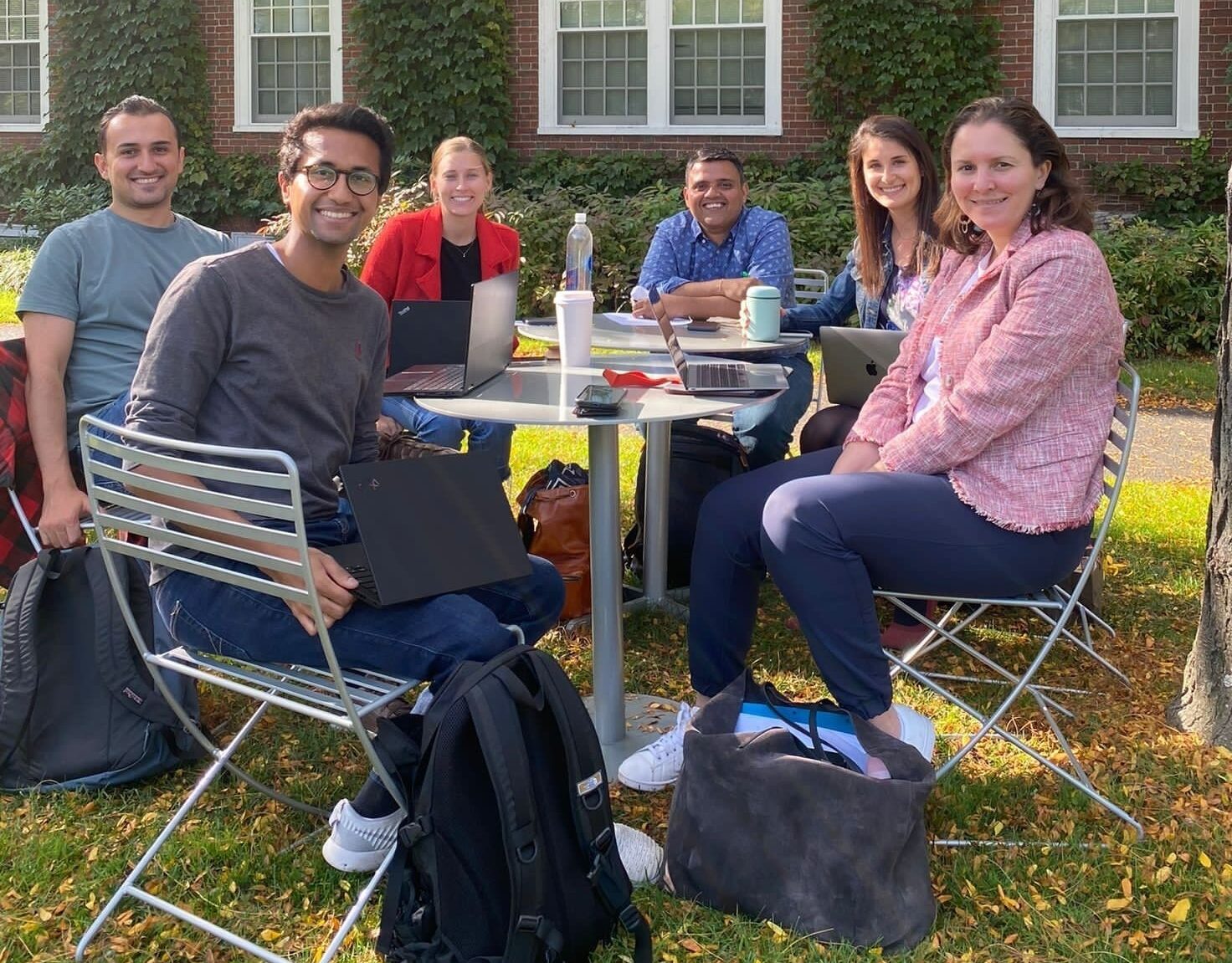